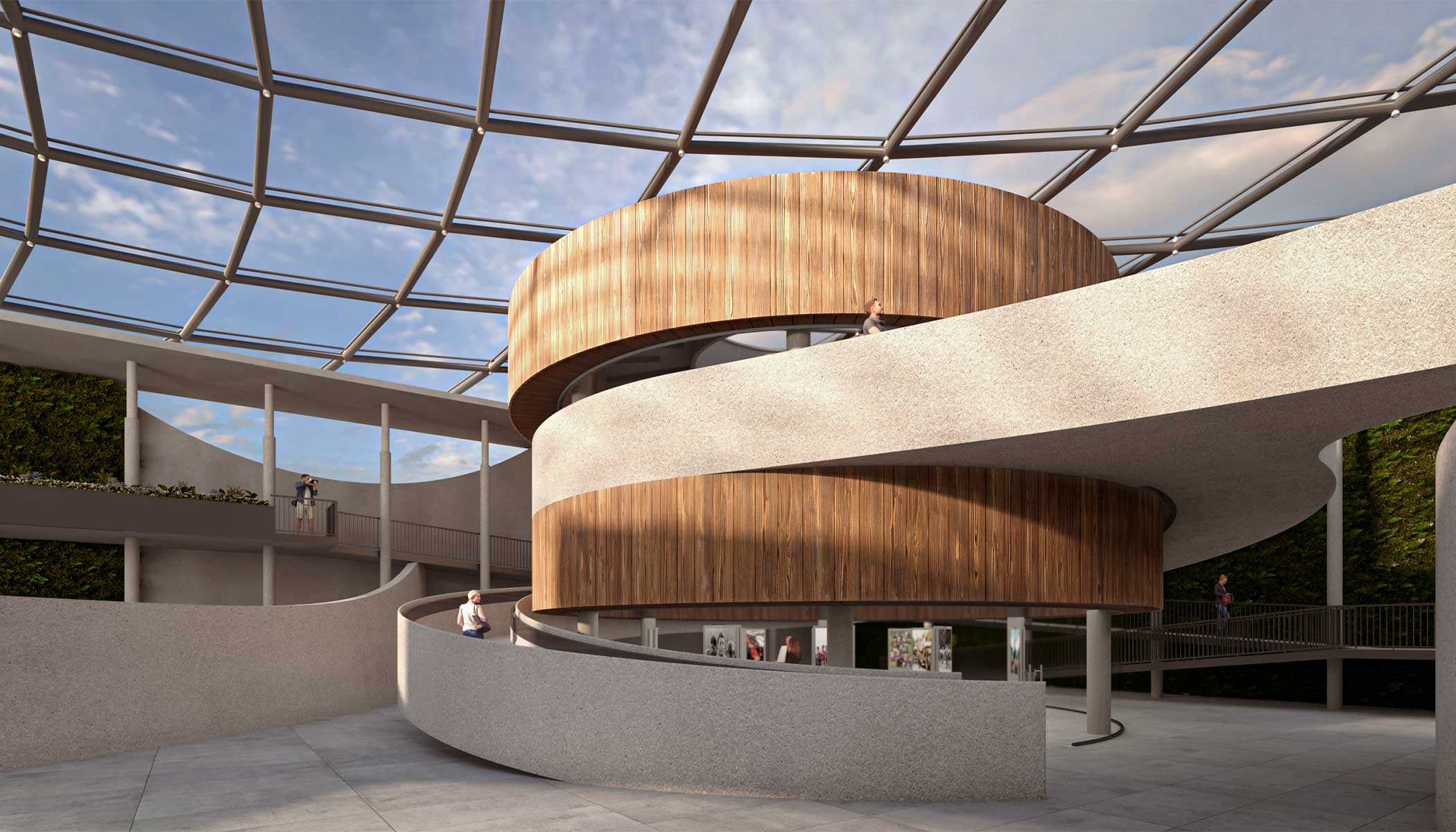 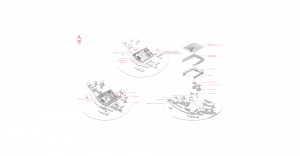 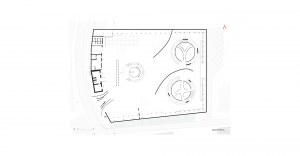 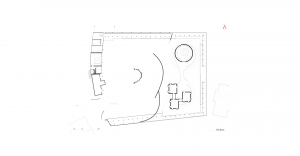 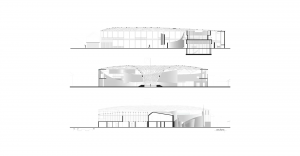 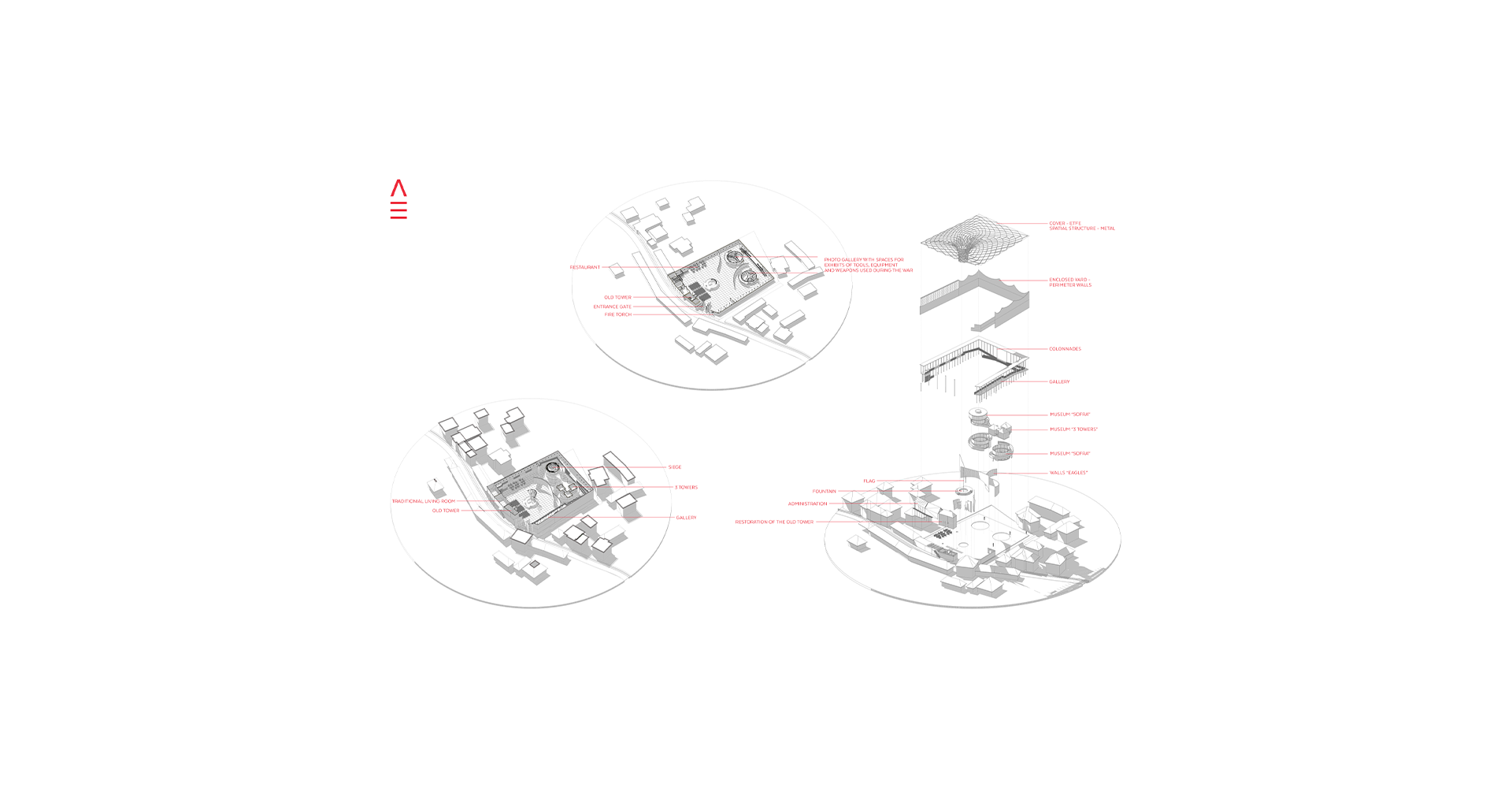 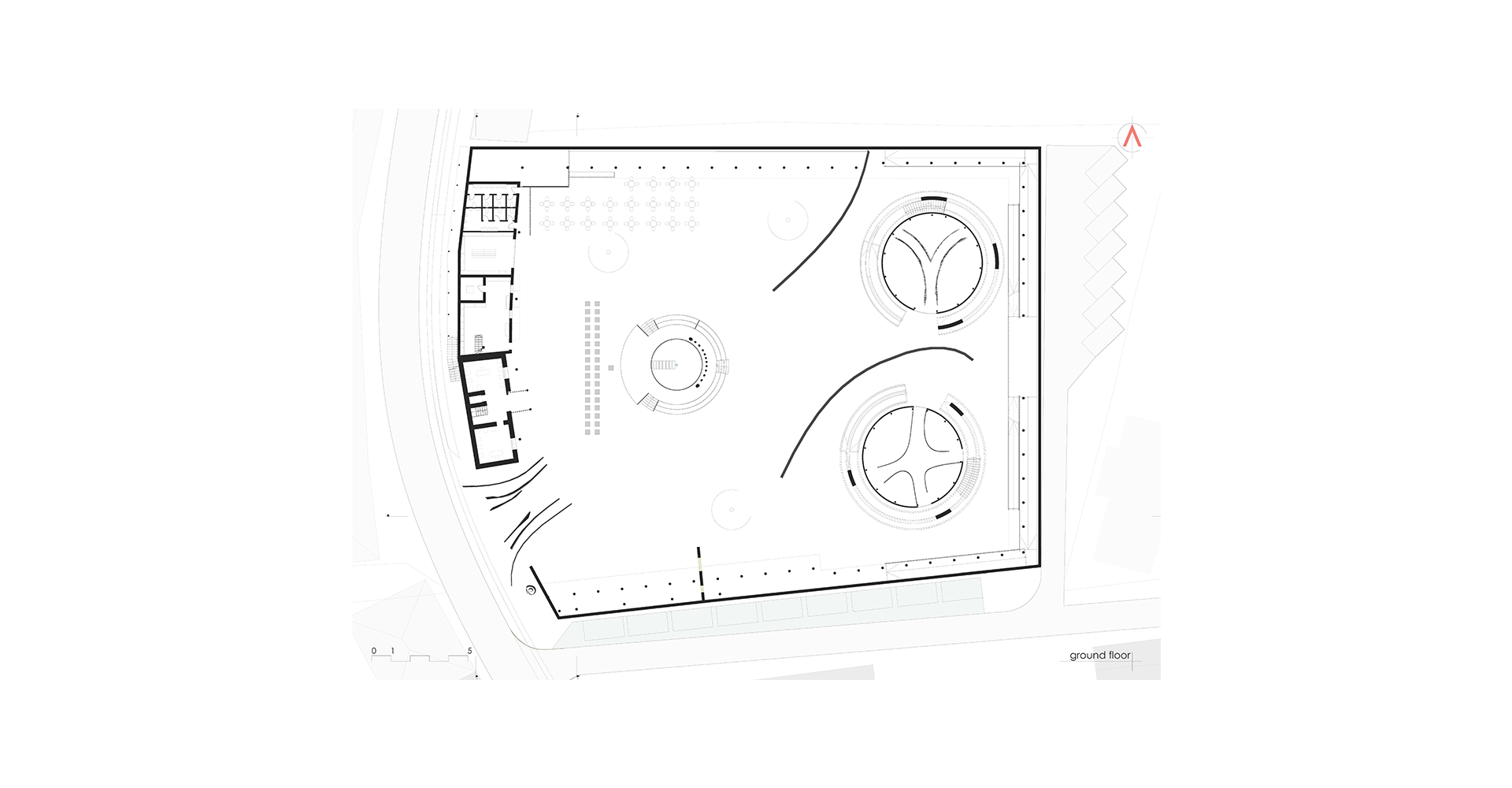 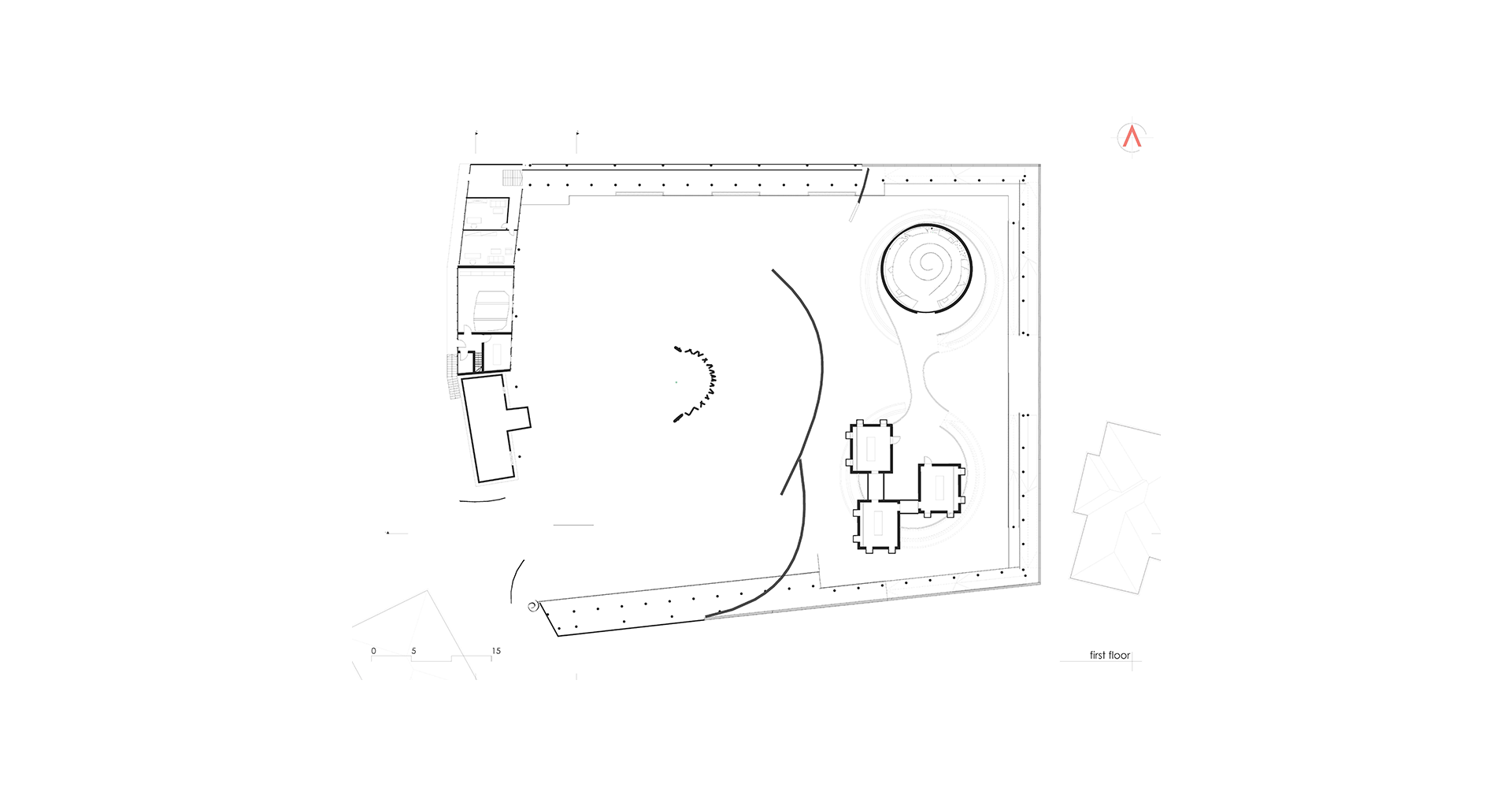 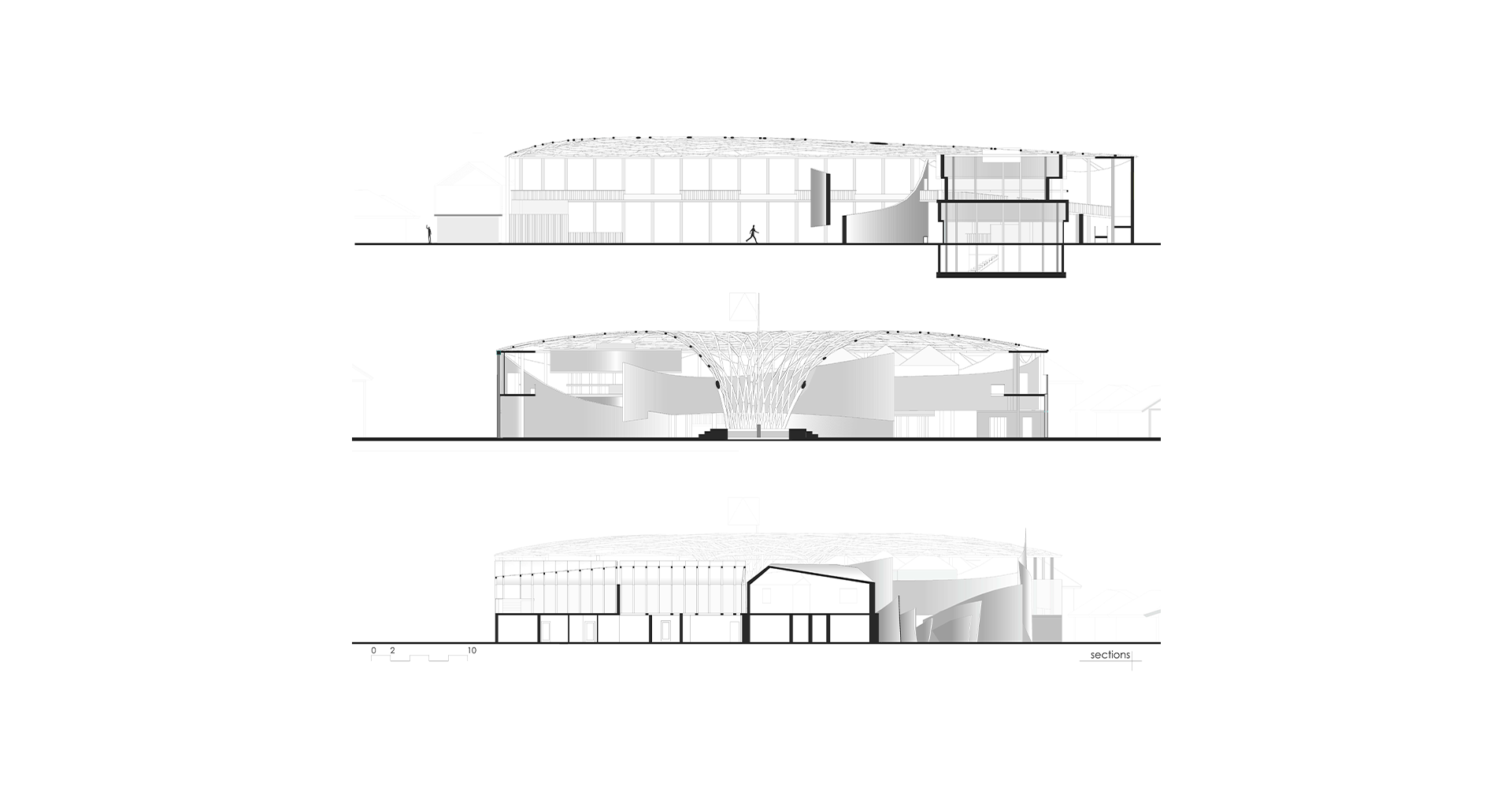 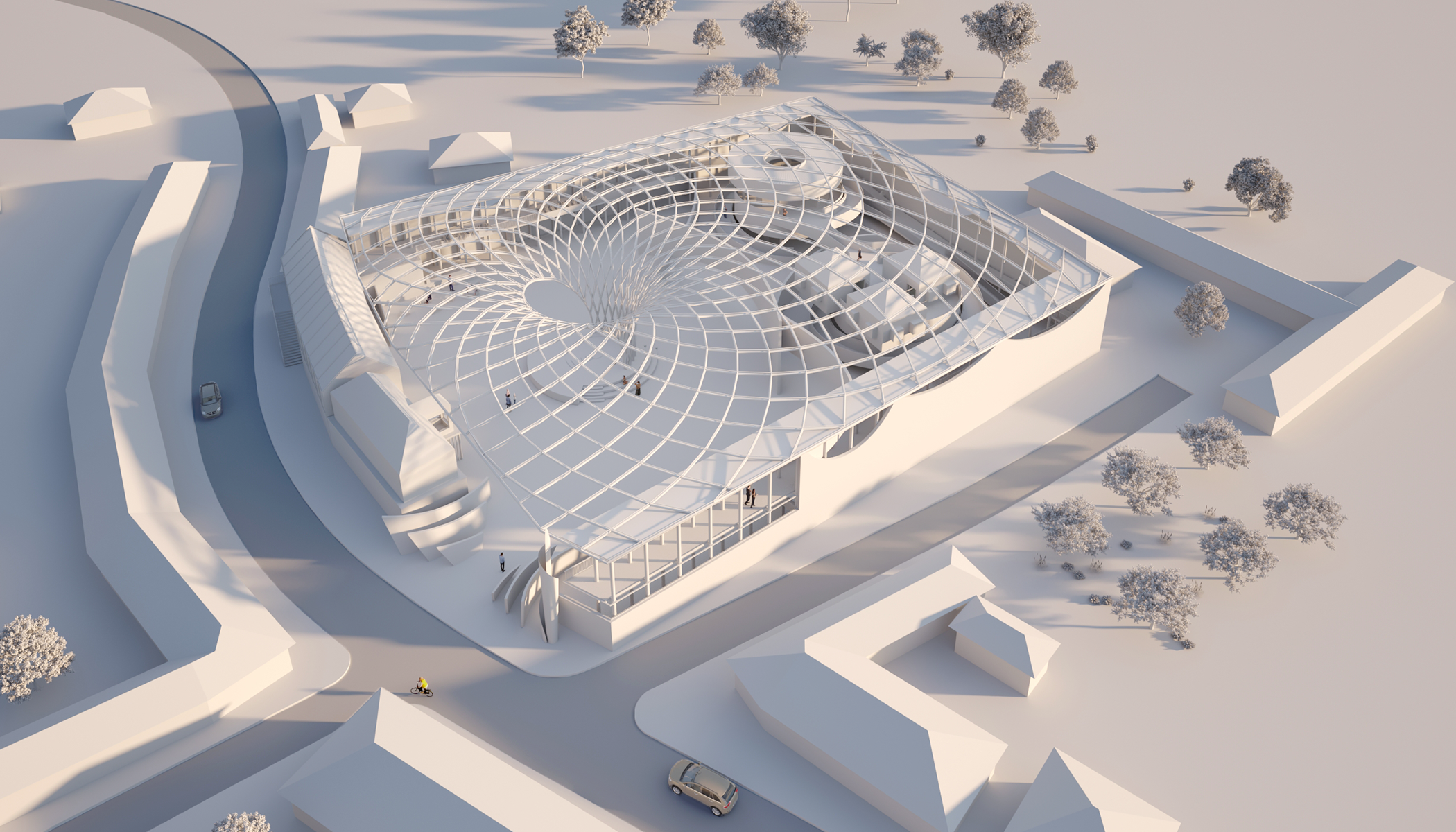 Humans are connected to certain locations and spaces, to not only see them, but for the meaning they hold and carry to them, meanings that create a mutual communication and dependency between the human and the built or natural context.

The last war that happened in Kosovo, left many people and places indelibly marked. The conservation of such memories as narratives which create structures and other exponents, as well as the development of installations, memorials and new spaces to conserve, empower and carry on these memories to the future generations, was the main focus of our proposal for the “ZOD War Museum Complex”. The concept of an open museum, includes the formal type of a museum in an ensemble which flows together with the other existing structures inside a closed garden with an atrium and gallery.

The first step of the design was to identify the existing samples in the context, and use them to generate new architectural concepts which are re-interpreted, where the function and expression blend together. In this case, design takes into consideration integrity, unification and balance of the old and new. The metaphorical interpretation of war, resistance, hospitality and unity of the family as well as the interpretation of national symbols, were the main sources of inspiration towards the creation of an architectural strategy, to initiate and develop the project of the Museum Complex. The main focus of the whole composition remains the flag pole, around which a water pond is developed and is revealed at the atrium above, while the complex is covered in a unified way by the space structure, that is materialized with ETFE. 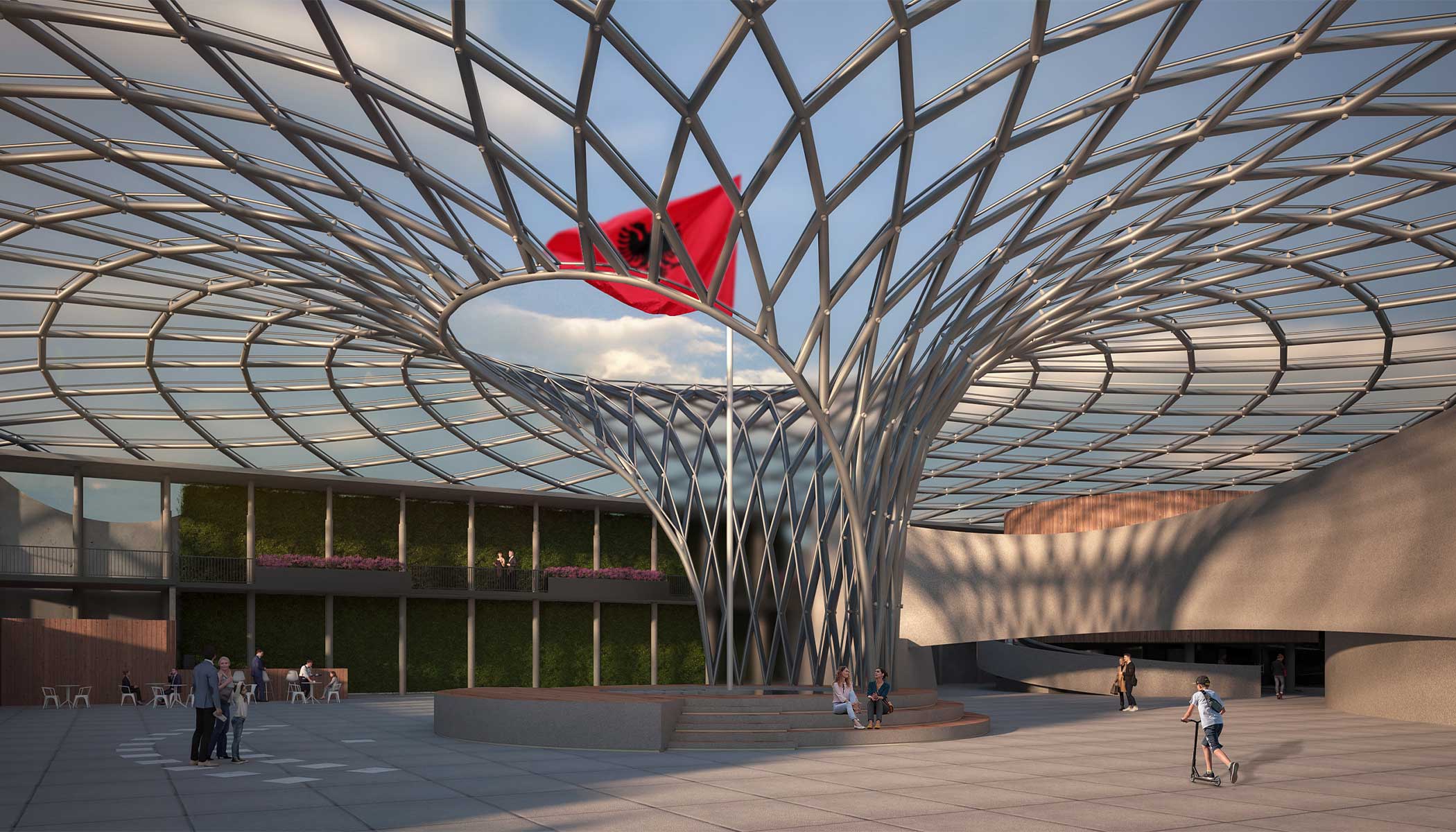 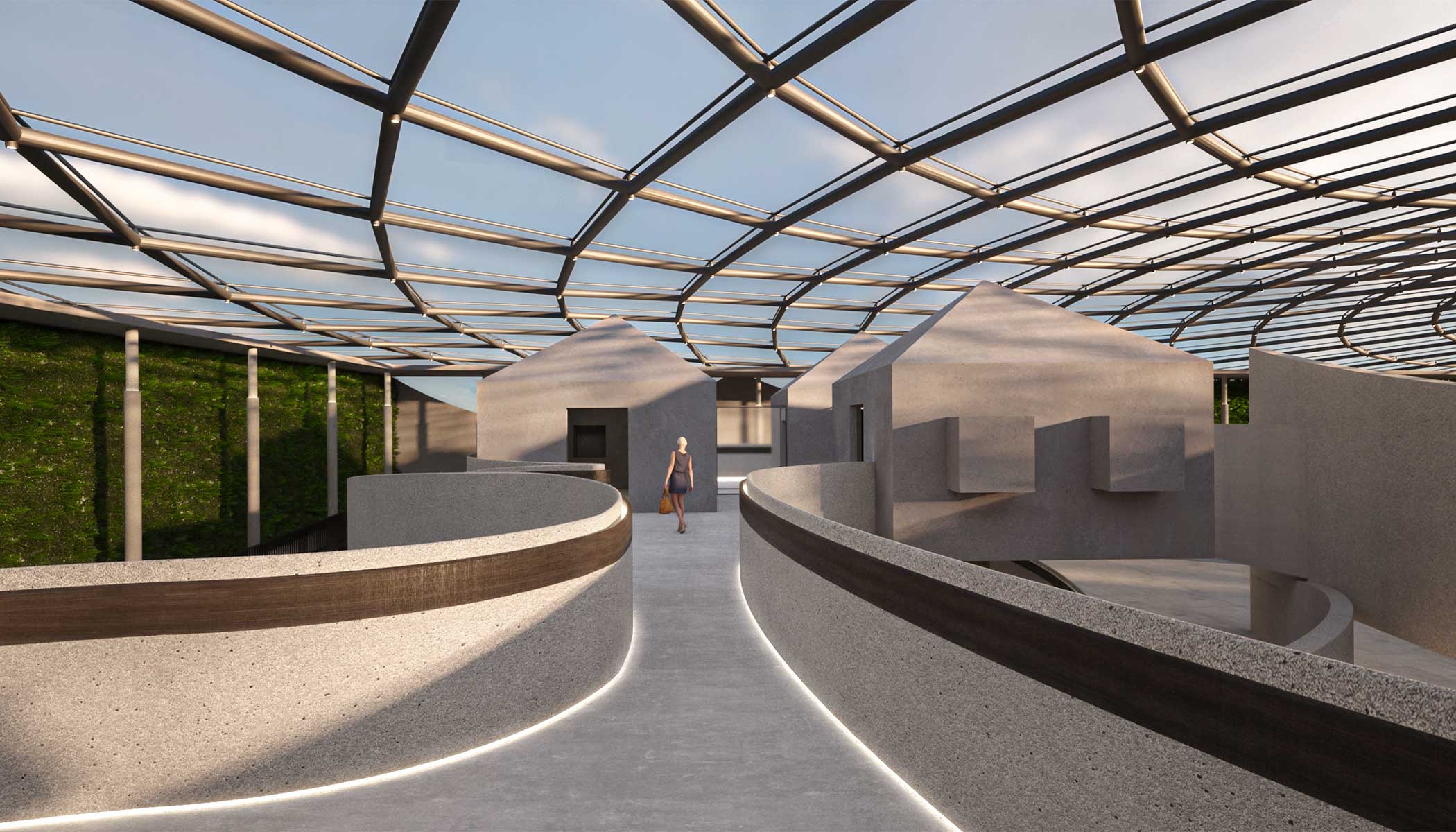 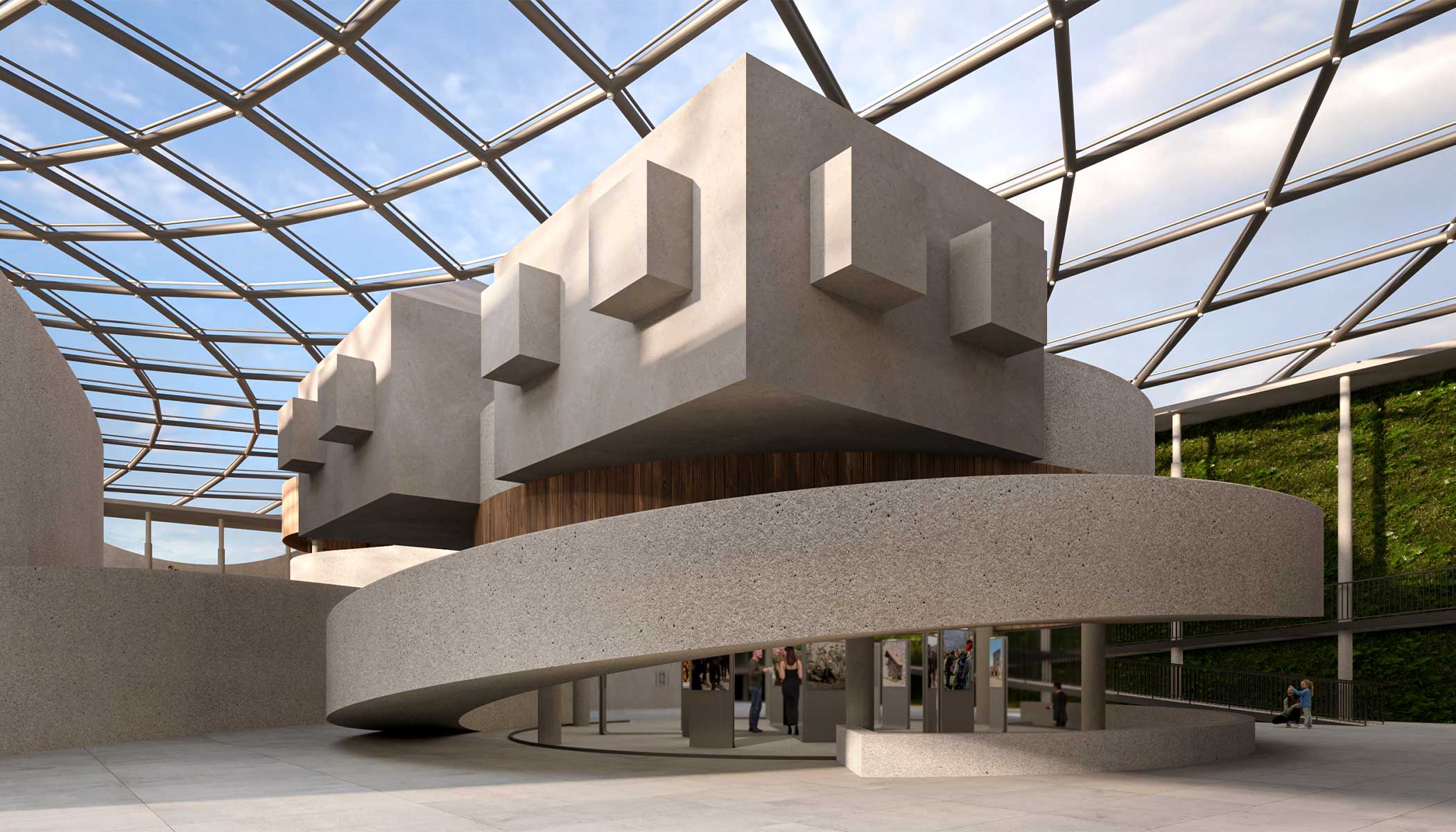 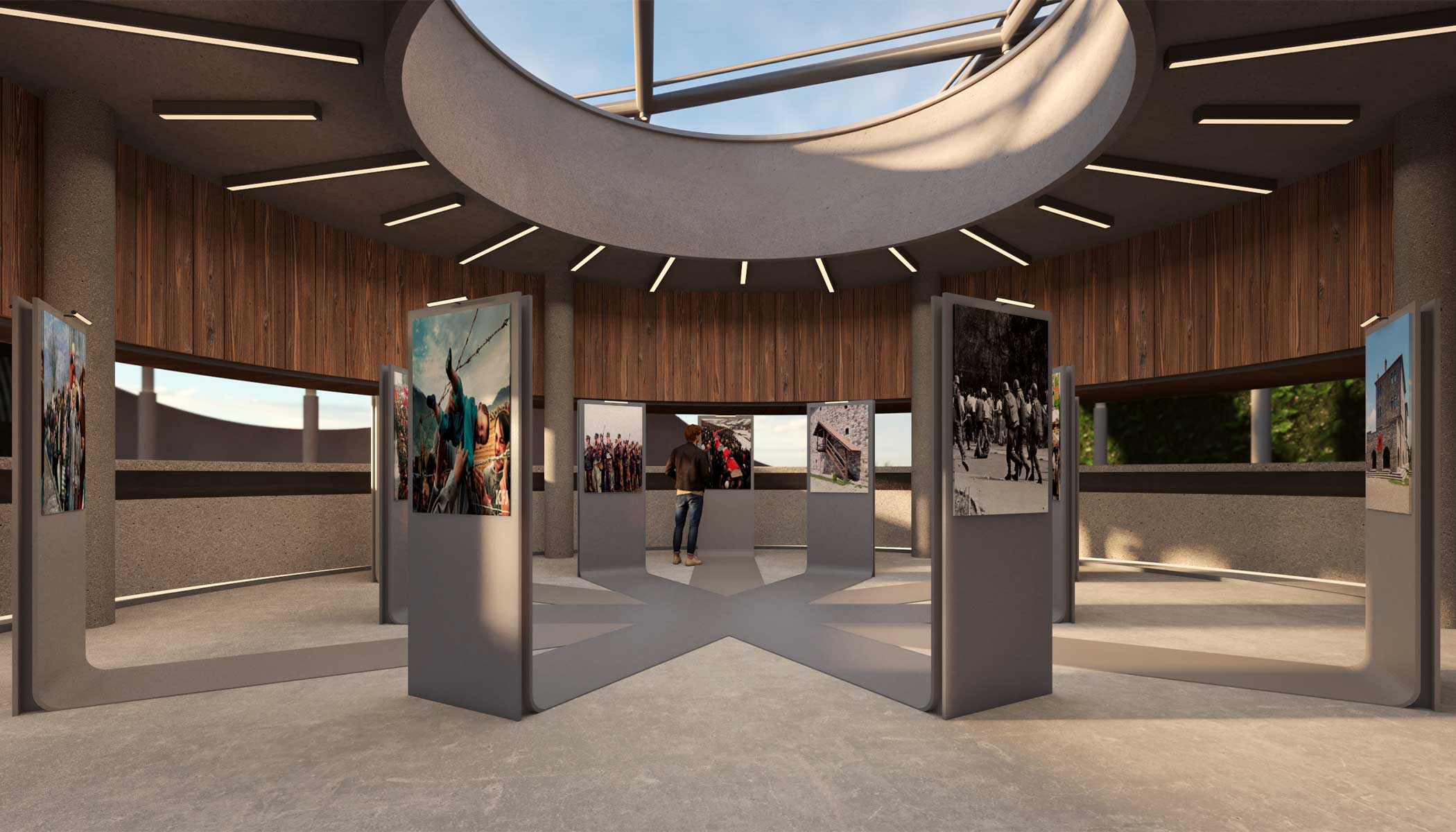 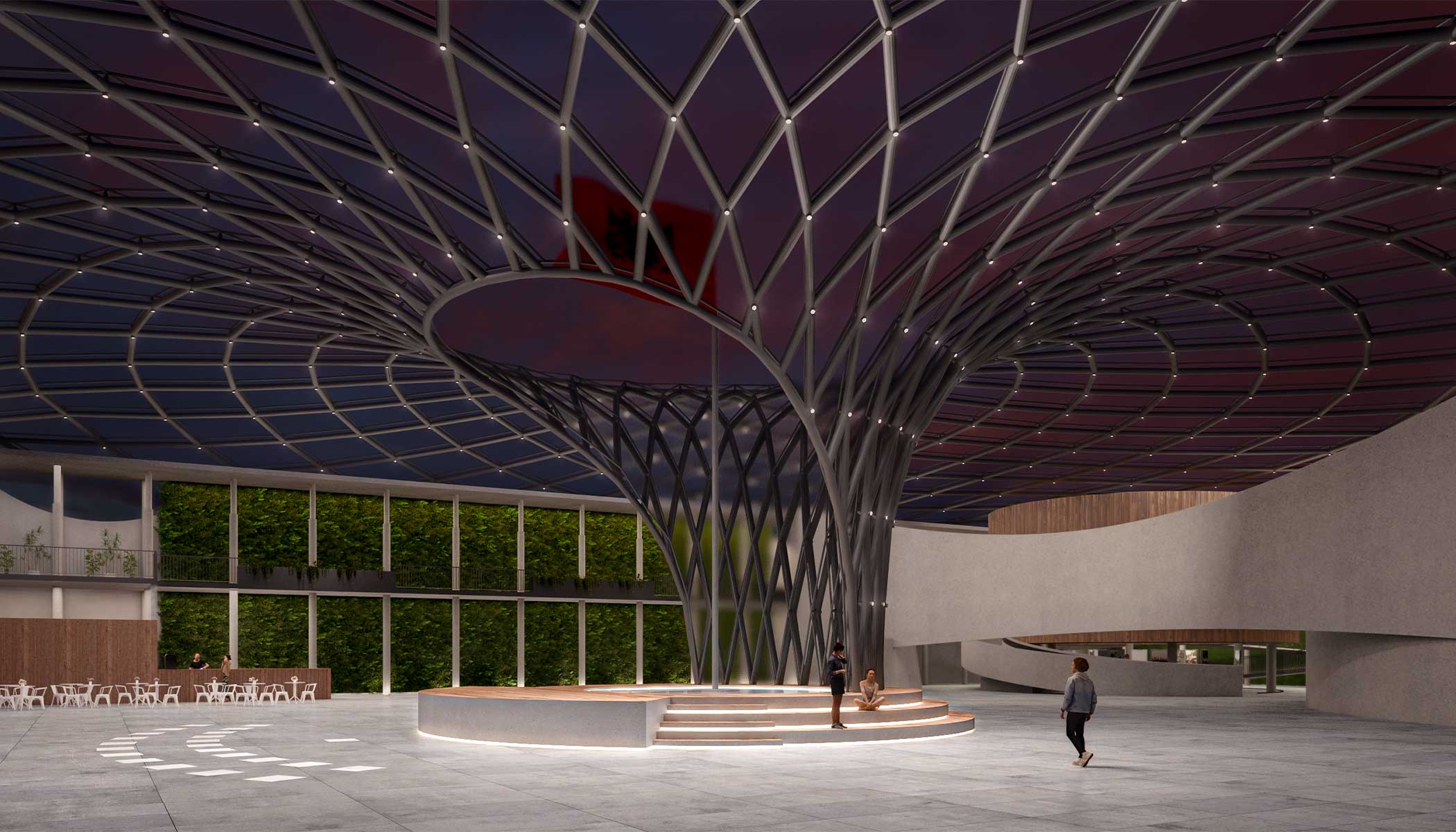 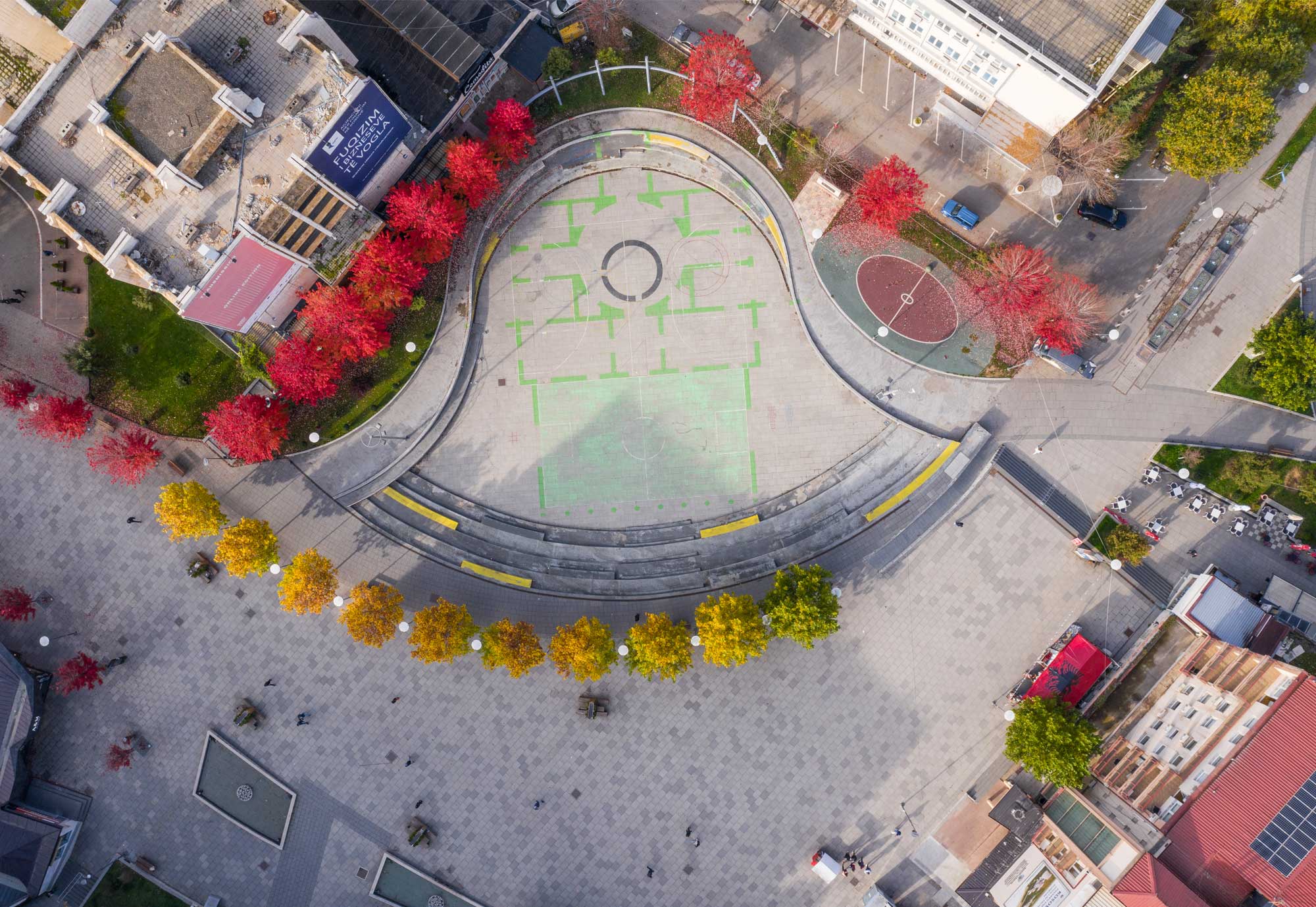 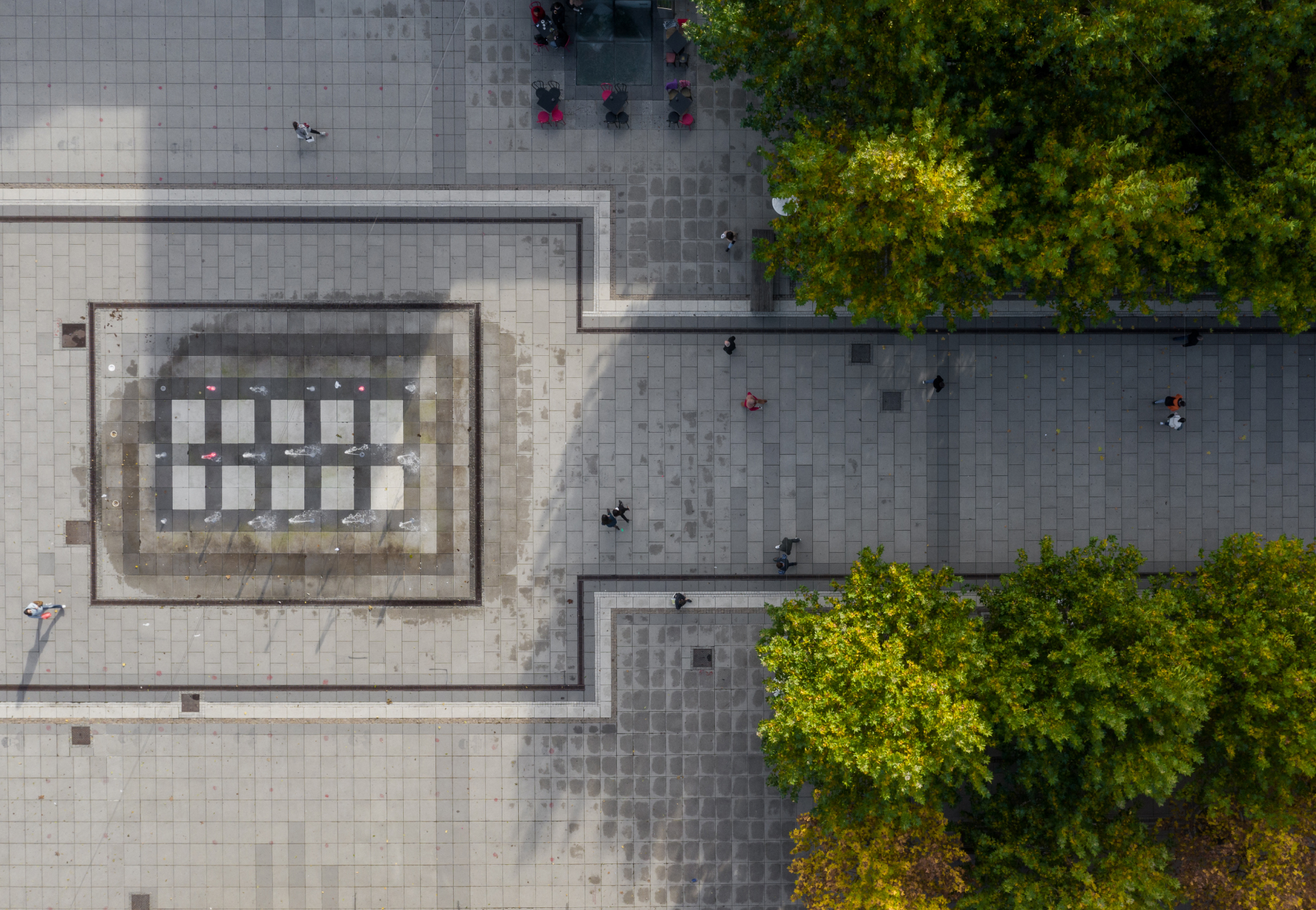 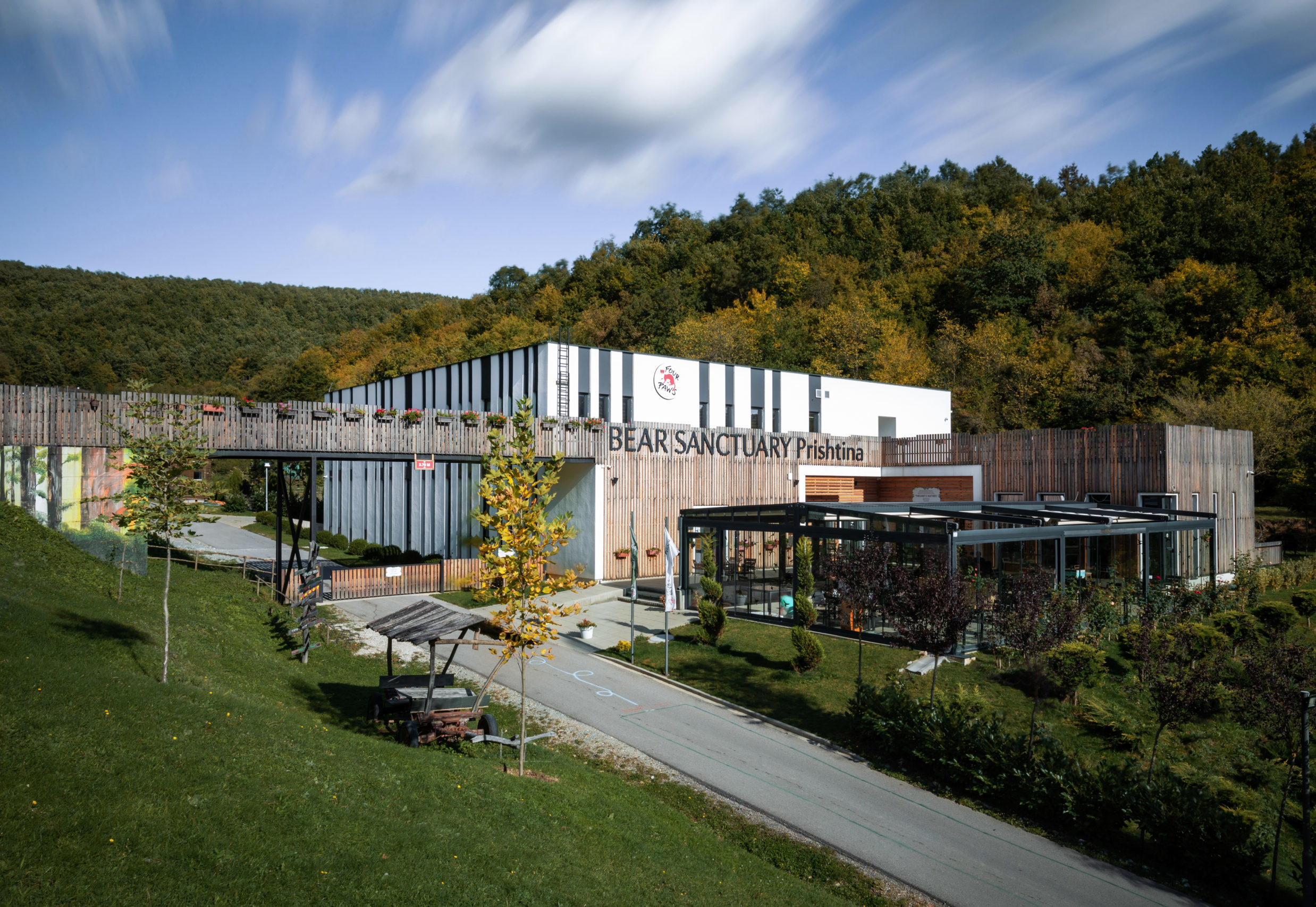 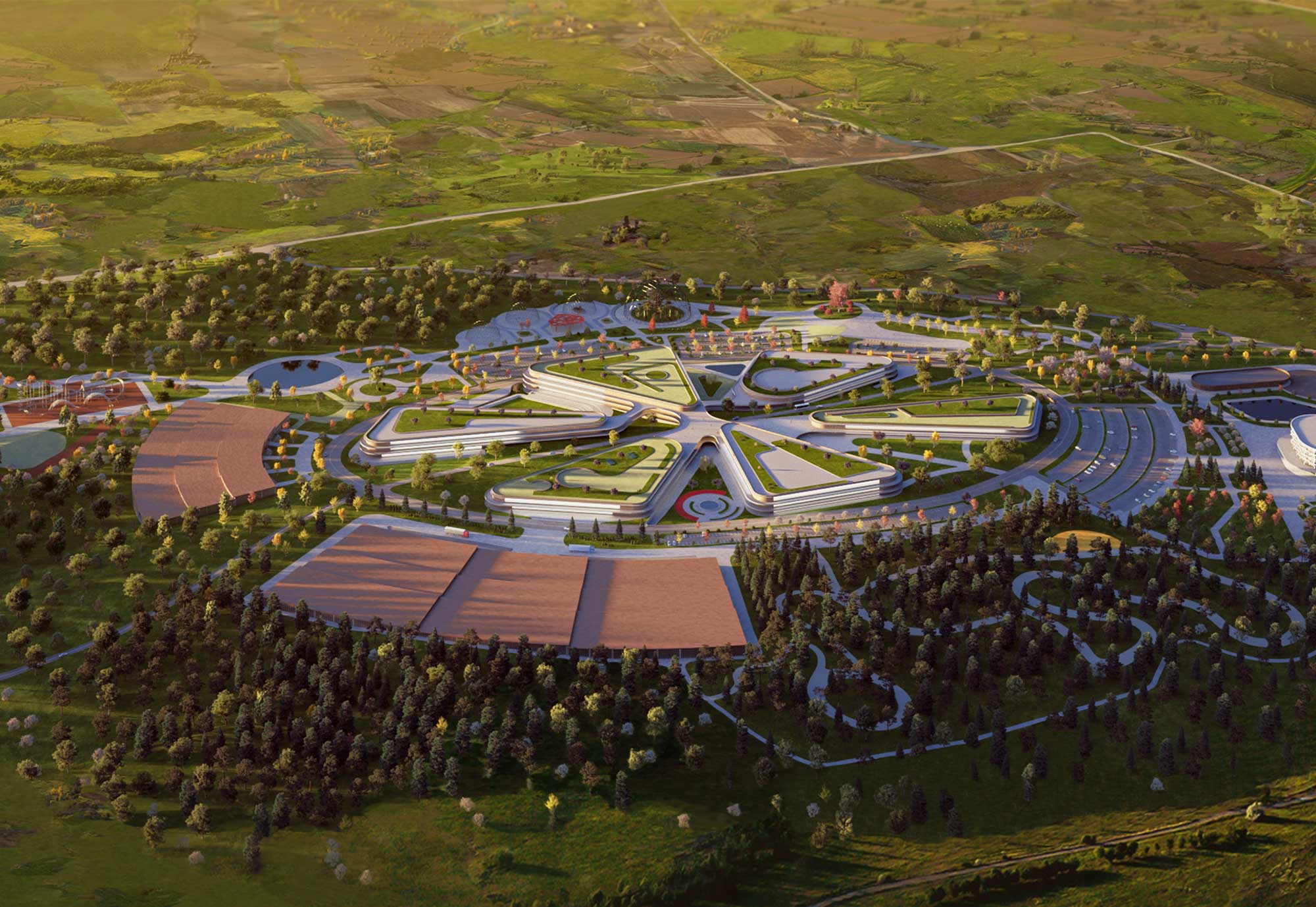 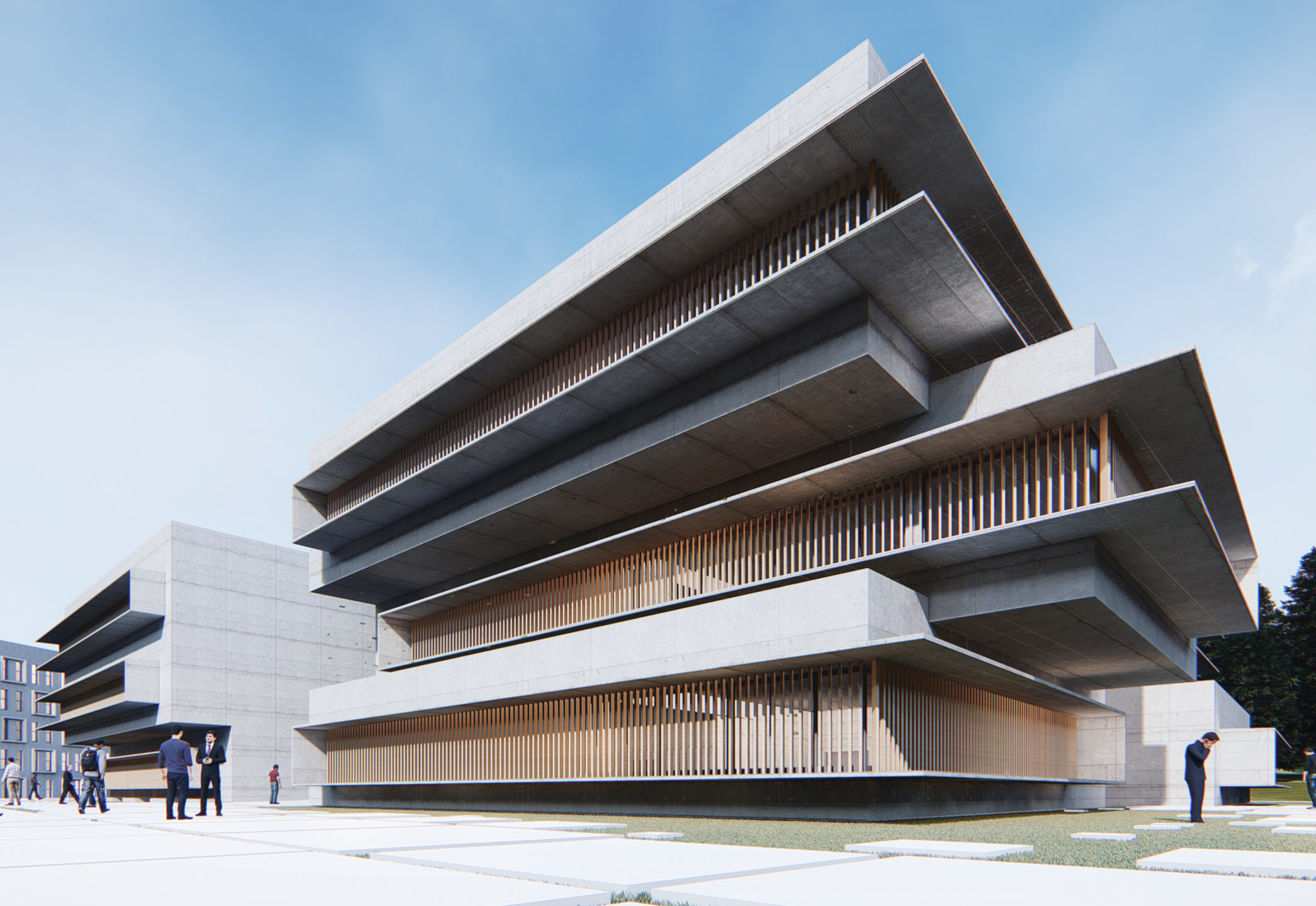 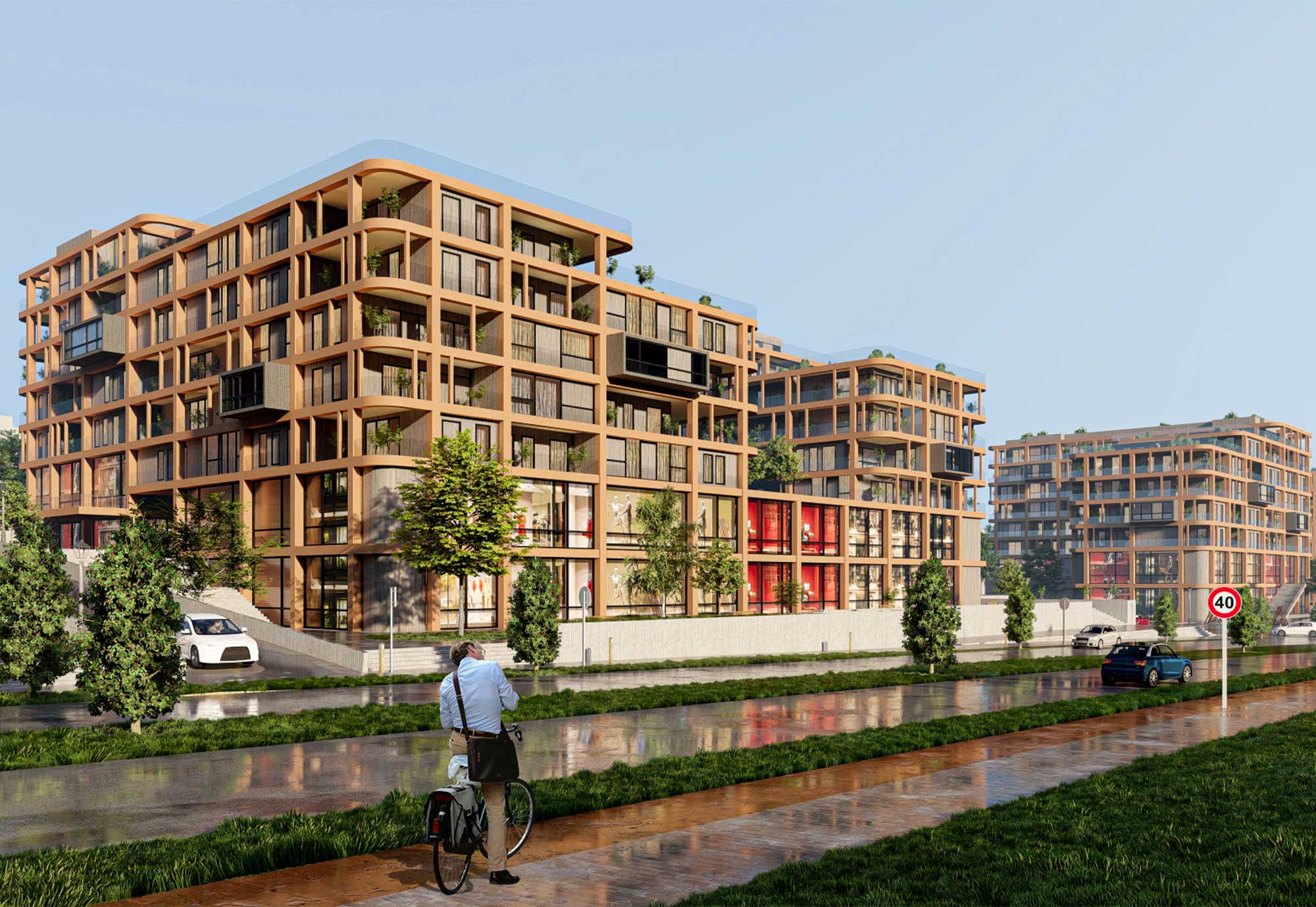